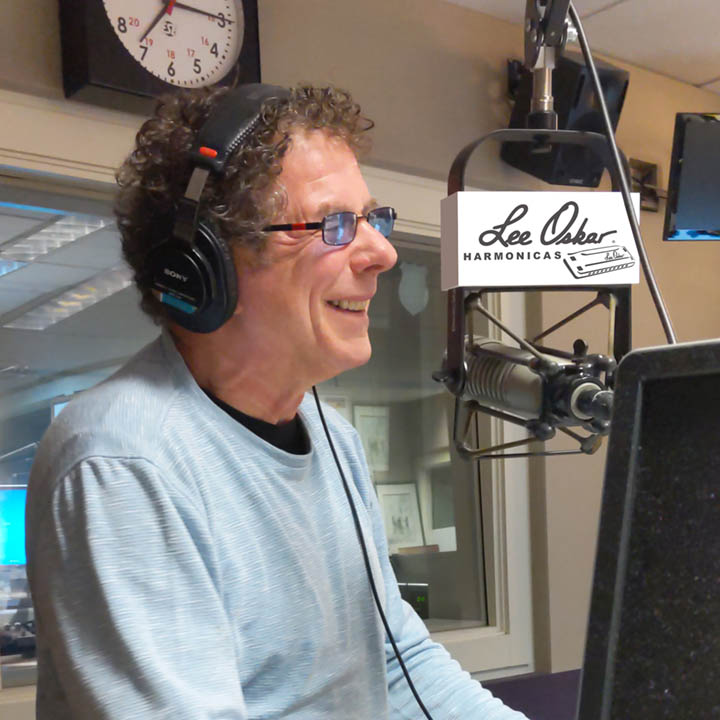 Courtesy of Bruce Hilliard for the Better Each Day podcast.

Originally from Denmark, maybe best known for his harp work with bands War, Eric Burdon and War and songs like Cisco Kid, Low Rider and Spill the Wine. It’s an honor and my pleasure to have guest Lee Oskar.

Born in Copenhagen, Denmark in 1948, Oskar was six years old when a family friend gave him his first harmonica. “I came from an area where every kid on the block had a harmonica”, he remembers. He grew up listening to Danish radio, enjoying all types of music and cites Ray Charles as the biggest influence from that period. When he was 17, Oskar decided that the United States was where a harmonica player should make his career. So he moved to New York at the age of 18 with little more than a harmonica in his pocket.

With no money, Oskar played harmonica in the streets of New York. Eventually arriving in Los Angeles, via Toronto and San Francisco, Oskar soon met and joined forces with Eric Burdon who had recently disbanded The Animals and was searching for new collaborators. Together, the harmonica-playing Dane (born Lee Oskar Levitin) and the British blues-rock singer made the rounds of the L.A. clubs, eventually hooking up with the soon-to-be members of War.

Burdon agreed to the novel idea of pairing up Oskar’s harmonica with Charles Miller‘s saxophone to form a horn section. This team-up set War apart from the start, giving Oskar room to display the full spectrum of his improvisational prowess. Oskar’s harmonica magic was always a vital element in War’s music and performances. Oskar continued with War for 24 years non-stop. At the end of 1992, during the time of dispute over the WAR trademark, Oskar took a few years to continue his solo career and to focus on his Lee Oskar Harmonica manufacturing.

Get the Full Story Here on Better Each Day podcast